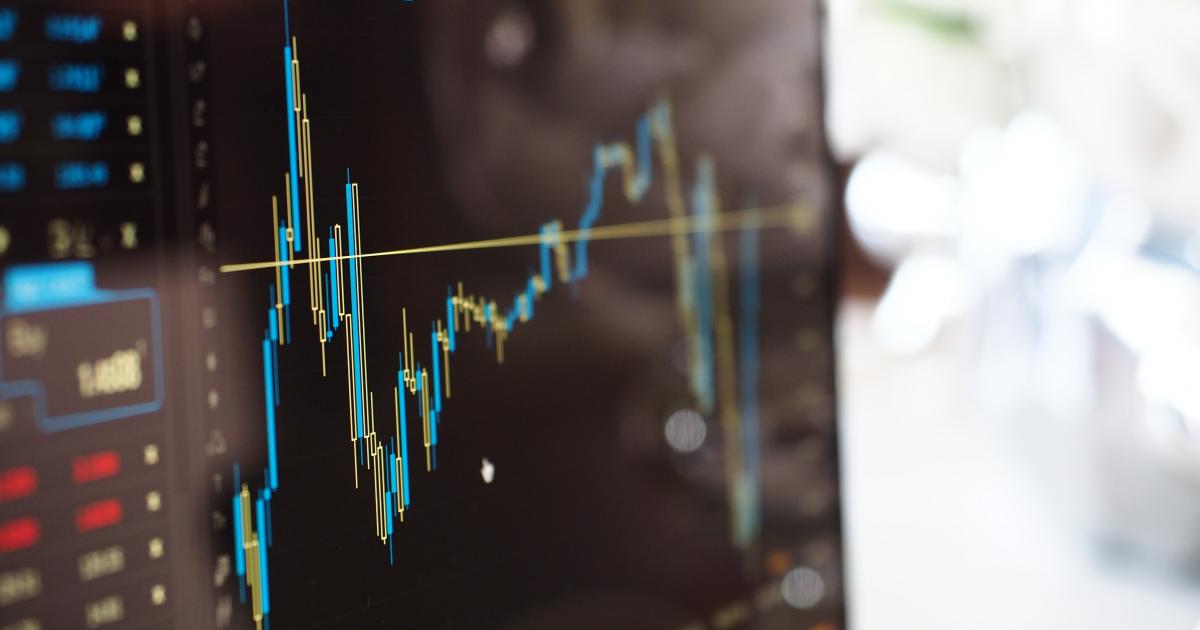 The debt markets and derivates segments are gearing up for an enormous change called the “Big Bang,” i.e. switching over from the old interest rate benchmark — the London Interbank Offered Rate (LIBOR) to the new Secured Overnight Financing Rate (SOFR), reports Bloomberg.

The new interest rate benchmark for all dollar-denominated derivative securities would replace USD LIBOR and federal funds rate next week.

What Happened: The SOFR referencing rate would be adopted over the weekend and is estimated to cover interest rate swaps on more than $80 trillion worth of notional debt, according to Bloomberg.

SOFR is a transaction-based reference point to estimate the cost of overnight borrowings, considering U.S. Treasury Securities as collateral.

The decision on SOFR was finalized by the Alternative Reference Rates Committee (ARRC), which was formed in 2014 to identify an alternate reference point for derivate contracts in US dollars.

Trading activity in SOFR-linked swaps peaked in September at $116.6 billion in notional volume, twice the volume in August.

The ARRC clarified that the SOFR would be determined by transactions in bilateral repos, tri-party repo, and General Collateral Finance repo routed through the Fixed Income Clearing Corporation (FICC).

On the other hand, there are speculations that the change in benchmarks could lead to a bulk swaps sale, resulting in untoward price fluctuations.

Clearing services providers LCH Ltd and CME Group Inc (NASDAQ: CME) will adjust client positions and neutralize the impact of change in values for vanilla swaps, as well as handle client disbursements after rebalancing the positions.

Reportedly, LCH will hold auction settlements to sell unwanted variable interest rate swaps. However, there is no minimum price guarantee for the basis swaps.