Gaming And eSports Stocks Continue To Thrive In The Pandemic Market 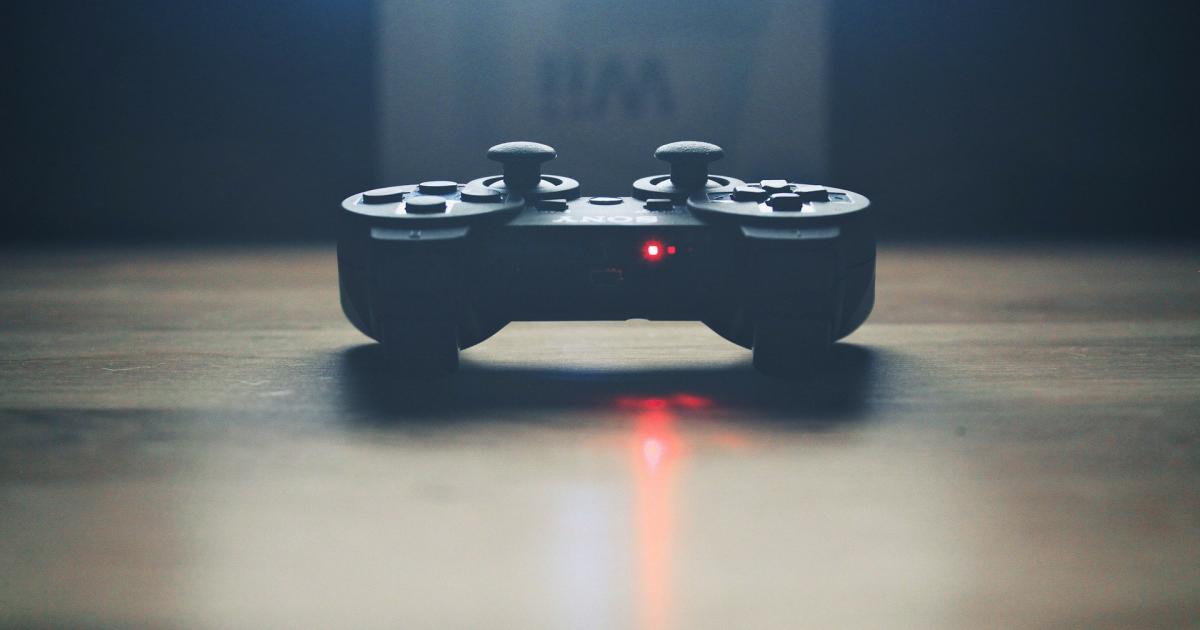 The pandemic era stock market has unveiled quite a few surprising consumer dynamics over the past six months of uncertainty. The resilience of technology and internet stocks has shown that the central role the companies play in the personal and professional lives of consumers is no passing fad. Meanwhile, many consumer discretionary stocks have managed to weather the privations of social distancing by expanding their direct-to-consumer practices to better target customers in a time when retail shopping is fraught with financial and health risks.

One area of the stock market that has especially benefitted from this confluence of consumer habits is the video game industry, whose primary constituents have garnered massive sales as homebound individuals and families seek out ways to entertain themselves. Thanks to this, gaming tentpoles like Activision Blizzard, Inc. (NASDAQ: ATVI) and Take-Two Interactive Software, Inc. (NASDAQ: TTWO) have continued to trace a path to new all-time highs even as other growth industries have traded sideways into the fourth quarter.

An upcoming webinar from trading research platform VantagePoint will be taking a look at an array of stocks within a few high-profile industries in the contemporary market through the lens of its artificial intelligence tools. In anticipation of the live demo of VantagePoint’s predictive software, let’s take a look at some of the recent market action and industry news that have so far propelled gaming and esports into the vanguard of consumer growth stocks.

Going For The High Score

As mentioned, the core of the current video game industry renaissance is in the living rooms and computer dens of socially distanced consumers.

Booming console, accessory and software sales among core video game concerns like Nintendo Co., Ltd. (OTC: NTDOY) and Sony Corporation (NYSE: SNE) have helped their share prices outpace the broad market. The most recent earnings report from the former showed sales of the Nintendo Switch console grow 167% from the previous quarter while its software sales increased 230% in that span. Meanwhile, Sony’s most recent earnings results were mixed in all but the electronic entertainment portion of the consumer technology company’s portfolio, with sales growing 32% year-over-year.

Learn how VantagePoint’s Predictive A.I. can help you spot market trends before they happen

This competitive segment has also buoyed sales and in-game purchases in popular software from properties published by the aforementioned Activision Blizzard and Chinese firm Tencent Holdings Limited (OTC: TCEHY), whose Call of Duty and League of Legends franchises are mainstays of the growing esports industry.

Of course, the growth in gaming extends beyond the traditional console and PC segment of the market, with mobile gaming growing in sophistication alongside refinements to cloud gaming.

Mobile gaming staples NetEase, Inc. (NASDAQ: NTES) and Zynga Inc. (NASDAQ: ZNGA) are both still riding high on a string of quarterly earnings beats that have shown revenue results seemingly uninterrupted by the tumult of the past few months.

But while traditional smartphone games seem on pace to chart a steady path through 2020, blue-chip tech stocks are increasingly edging their way into disrupting the segment with cloud gaming subscription services that promise a dedicated gaming experience on a mobile device.

Technology monoliths Apple Inc. (NASDAQ: AAPL) and Alphabet Inc. (NASDAQ: GOOG) (NASDAQ: GOOGL) both launched cloud gaming services this year in the form of their Apple Arcade and Stadia platforms. Meanwhile, Microsoft Corporation (NASDAQ: MSFT) brought much of its extensive console and PC software libraries to the cloud with its Xbox Game Pass. While these initiatives are in their early days, and therefore without a concrete profit base, the subscription model draws appealing comparisons to models adopted by other entertainment and software companies like Netflix, Inc. (NASDAQ: NFLX) and Adobe Inc. (NASDAQ: ADBE).

Of course, the persistence of these trends relies on discretionary spending continuing through the ongoing global pandemic. Even in the event that consumers can still afford the value proposition of apportioning money toward their gaming habits, that revenue may not fall equally on all areas of the industry.

Still, when compared to other forms of entertainment, video games do represent a fairly solid dollar-per-hour arithmetic. As an indicator of consumer strength and market health, traders could do worse than to keep abreast of the ebb-and-flow of activity in the gaming industry.