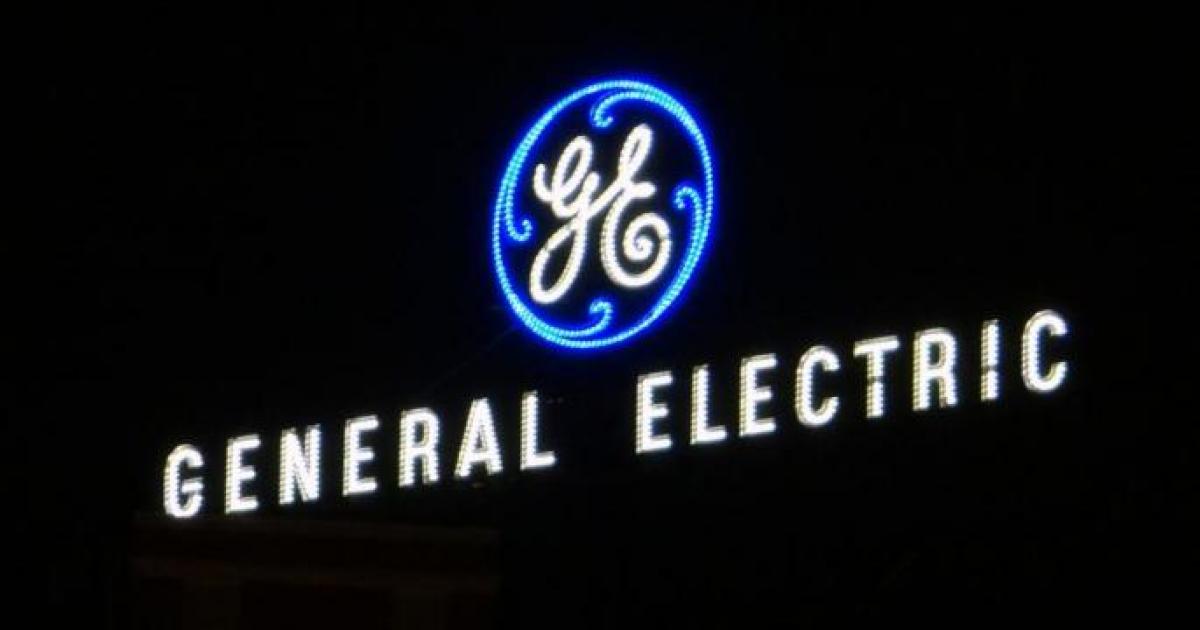 General Electric Company (NYSE: GE) shares traded higher by 5.7% on Friday after Bloomberg reported the Boeing Co (NYSE: BA) 737 Max has been cleared by European regulators to resume flights before the end of the year.

A flurry of large GE option trades were mixed in nature on Friday as investors analyze just how much of an impact the 737 Max could have on GE’s 2021 outlook.

Why It’s Important: Even traders who stick exclusively to stocks often monitor option market activity closely for unusually large trades. Given the relative complexity of the options market, large options traders are typically considered to be more sophisticated than the average stock trader.

Many of these large options traders are wealthy individuals or institutions who may have unique information or theses related to the underlying stock.

Unfortunately, stock traders often use the options market to hedge against their larger stock positions, and there’s no surefire way to determine if an options trade is a standalone position or a hedge. In this case, given the relatively small size of the largest GE trades by institutional standards, they are unlikely to be institutional hedges.

Boeing Back In Business: It’s been a great week for GE and its investors. On Friday, European Union Aviation Safety Agency said Boeing’s safety changes to the 737 Max are satisfactory, and the planes can return to the skies before the end of 2020. GE produces 737 Max engines for Boeing. Back in mid-2019, GE told investors it had roughly $2.1 billion in net assets tied to the 737 Max.

The bullish 737 Max news comes just a week after Goldman Sachs analyst Joe Ritchie reinstated coverage of GE with a Buy rating and $10 price target. In his initiation note, Ritchie said GE is the “ultimate self-help, vaccine leverage story” in the industrial sector.

GE shares have rallied 7% in the past week, a welcome surge after the stock took a hit early last week when GE reported it received a “Wells notice” from the Securities and Exchange Commission notifying the company the SEC is considering civil action against the company. The investigation is reportedly tied to GE’s insurance business.

Bank of America subsequently said the SEC is not a major threat to GE in this instance and that the company took action to address its insurance problems back in 2018.

Benzinga’s Take: Option trading on Friday was mixed in nature, indicating traders are divided on whether or not this week’s rally is the beginning of a long-term trend or an opportunity to sell into the Boeing news strength. The latest call purchase of the morning has a break-even price of $8.02, suggesting at least 9.5% additional upside for GE over the next five months.