Navistar Tells TRATON It Will Accept Buyout At $44.50 A Share 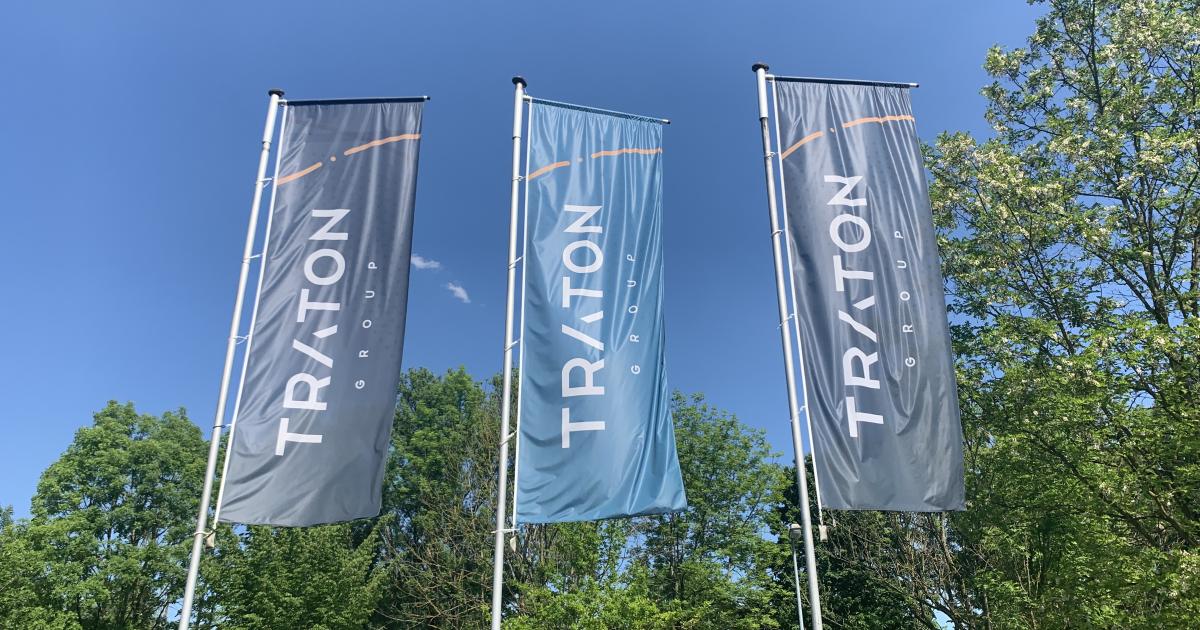 Navistar International Corp. (NYSE: NAV) countered TRATON Group’s “best and final” $43 a share offer on Friday, telling Volkswagen AG’s truck holding company it would need to pay $44.50 a share, or about $3.7 billion, to acquire the company.

The counteroffer has the backing of two large Navistar shareholders — billionaire Carl Icahn and financier Mark Rachewski. Icahn and Rachewski, through his MHR Fund Management, and TRATON each own about 17% of Navistar’s shares.

The deal apparently was worked out in a call between Navistar Executive Chairman Troy Clarke and Chief Financial Officer Walter Borst with TRATON CEO Matthias Grundler. Clarke took the higher price to the Navistar board for approval.

That left TRATON to decide whether to complete a deal. It had set a noon EDT Friday deadline for Navistar to accept or reject the $43-a-share offer.

For Navistar, the smallest of the major truck makers in North America, a deal would make it part of a global giant. For TRATON, it would mean access to the U.S. market and the opportunity to compete against global rivals Daimler Trucks and Volvo Group.

This is a developing story. Check back for updates.