This Company Could Lead the Next Innovation in Power 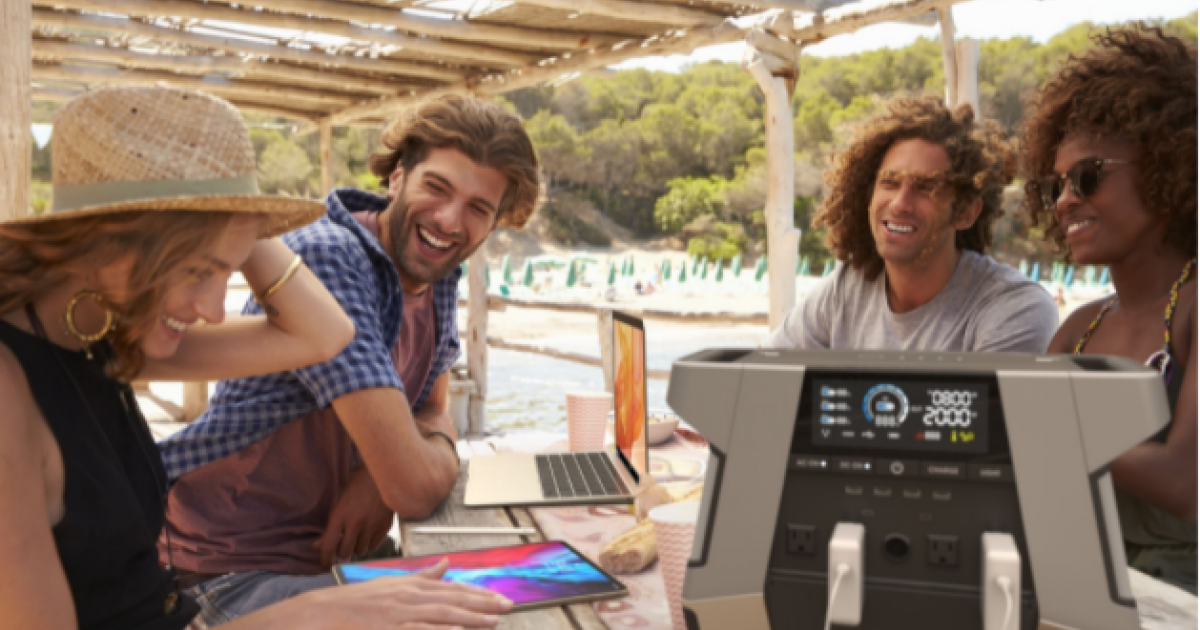 The wait is almost over. After months of teasing, Worksport’s (NASDAQ: WKSP) solar and battery technology, Terravis COR™ preorder site is imminent.

The unique battery storage technology is coming at a time when the need for portable energy is highly pertinent with the potential of portable batteries in pickup trucks coming to light in the lethal winter storm in Texas that left millions without electricity and heat.

Texans who own the Ford F-150 PowerBoost hybrid used the truck’s generator to power their homes. The pickup truck was lifesaving in areas notorious for unpredictable hurricanes and power outages, leaving everyone wondering: Could battery technology be the next big thing for portable power?

Need of the Hour Technology

There is rising awareness among consumers toward emergency power backup and smart technological upgrades as the global generator set market revenue is expected to cross $40 billion by 2030.

Worksport’s Terravis COR™ stands to profit from the booming overlanding and off-grid market with features that are unlike anything seen on the portable battery market when it takes pre-orders soon.

TerraVis COR™ is projected to power most home systems for up to 48 hours. The batteries will power almost anything with its built-in 2,000-watt power inverter, which could be extremely useful at a job site, campsite or in the event of a natural disaster or power outage.

It’s the first modular battery system, which means you can buy as much “power” (batteries) from Worksport as you need. The system is truly portable and will allow the same freedom from the power grid — being chargeable by any wall outlet, solar panel or 12V power source.

What’s more exciting for Worksport is the possibility of listing its portable battery product on the Amazon (NASDAQ: AMZN) marketplace as sales in this product category are on the rise.

With these partnerships, Worksport will offer its modern truck bed covers as original equipment with their EV pickup trucks.

Recently, Worksport announced that it is in discussions with 2 other major OEM partners for its TerraVis system.

Although the company has not revealed any names, it has hinted that one is a top-ranking global brand in the U.S. market and the other is an EV startup that recently raised funds to the tune of $1 billion.

Worksport is not your ordinary truck accessory manufacturer. The company has come a long way in less than two years to become a market disruptor in the clean energy industry.

With multiple verticals within the power generation market, Worksport poses a unique proposition and could be considered to be undervalued in the long term if it succeeds in what it is attempting to do.

Although it remains to be seen how the company’s innovative products play out in the time to come, there is no doubt that it has the potential to bring immense value to the industry.

To learn more about Worksport, visit its website here.