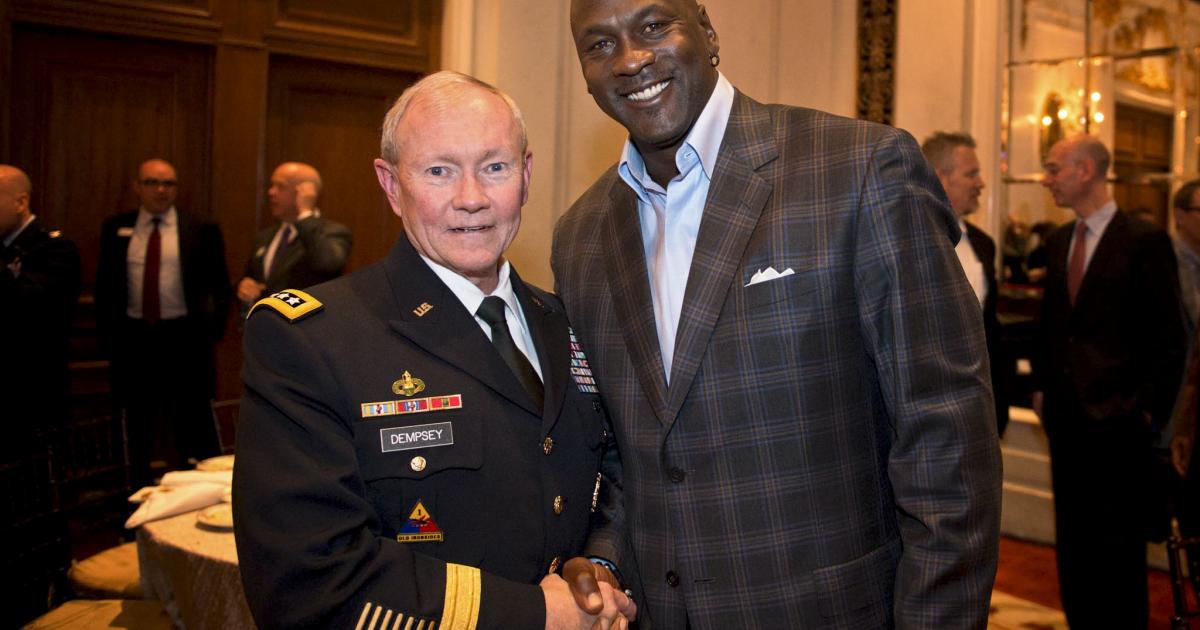 One of the newest publicly traded companies announced a new role for NBA legend Michael Jordan.

What Happened: Jordan, an early Sportradar (NASDAQ: SRAD) investor, was announced as a special advisor to the company’s Board of Directors.

“I invested in Sportradar years ago because I believed in the vision and passion that Carsten (Koerl) and the rest of the team had for transforming the sports technology industry,” Jordan said. “I am looking forward to having a formal role with the company as it begins its next chapter.”

In his role, Jordan will provide guidance and strategy for the company on the U.S. market, product development and marketing.

The company also announced Jordan is increasing his investment in Sportradar, but no amount was released.

Related Link: Sportradar IPO Preview: The Thing Behind The Thing For Sports Betting

Why It’s Important: Jordan is one of several notable investors in Sportradar that could offer guidance in the sports market. Todd Boehly and Mark Cuban, who own professional sports teams, are also investors in the company.

“As an elite and successful entrepreneur, Mr. Jordan’s expertise in establishing impactful business partnerships within the sports industry will be leveraged across the breadth of Sportradar’s products and services,” the press release reads.

Jordan was one of several Sportradar executives and investors who rang the Nasdaq opening bell as part of the Sportradar IPO.

Sportradar shares priced at $27 for its public offering, in the mid-range of a $25 to $28 pricing range.