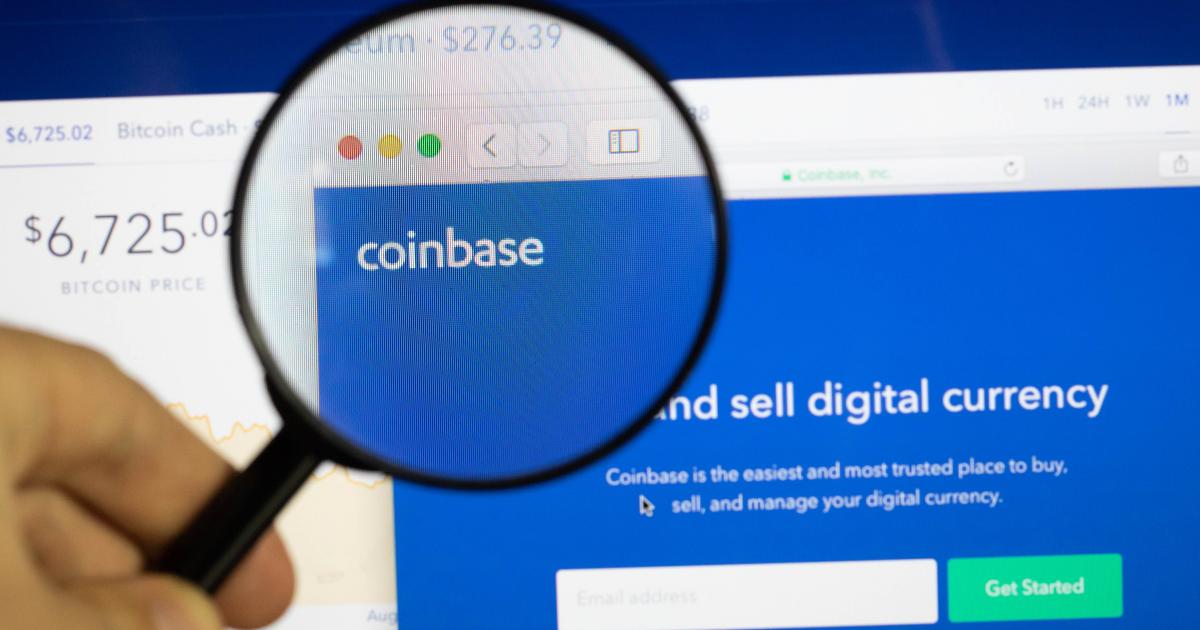 An analyst described shares of Coinbase Global Inc (NASDAQ: COIN) as a “must-own” ahead of the cryptocurrency exchange’s record direct listing Wednesday.

What Happened: MoffettNathanson analyst Lisa Ellis told Yahoo! Finance the shares of Coinbase could touch the $600 level, which is a 82.8% appreciation from the $328.28 closing on Wednesday.

Ellis said she was positive on the outlook for cryptocurrencies “as a massively disruptive technology.”

“Coinbase, as the only U.S.-listed large-cap stock and the market leader in the space, is really a must-own asset if you’re a growth or tech-oriented [investor] with a multiyear time horizon,” Ellis told Yahoo! Finance.

Coinbase shares ended Wednesday 13.83% lower than their opening price but 78.3% higher than the $250 reference price assigned for the direct listing by the Nasdaq a day earlier.

Why It Matters: Ellis justified her $600 price target by applying a 20-times forward multiple to Coinbase’s 2023 revenues, which is in line with other tech peers, as per Yahoo! Finance.

Ellis’ number also factors in a 35% fall in cryptocurrency transactions for next year, based on an assumption that Bitcoin (BTC) will be less exuberant in 2022 than in 2021 due to its historical boom-and-bust cycles.

BTC and the second-largest cryptocurrency by market cap Ethereum (ETH) both all-time highs on Tuesday. They’ve since touched new highs of $64,863.10 and $2,480.85 on Wednesday.

“With Coinbase, because of their tie to the crypto markets, it’s going to be a bumpy ride,” said Ellis.

The analyst reportedly warned investors they need a “strong stomach.” On the 35% drop in trading volumes she projected for 2022, she said it was based on BTC’s fall in 2018 post hitting an all-time high in 2017.

However, Ellis noted that the next fall may be less severe due to “institutional holdings.”

Read Next: Cathie Wood Trims Tesla Stake And Loads Up Heavily On Coinbase