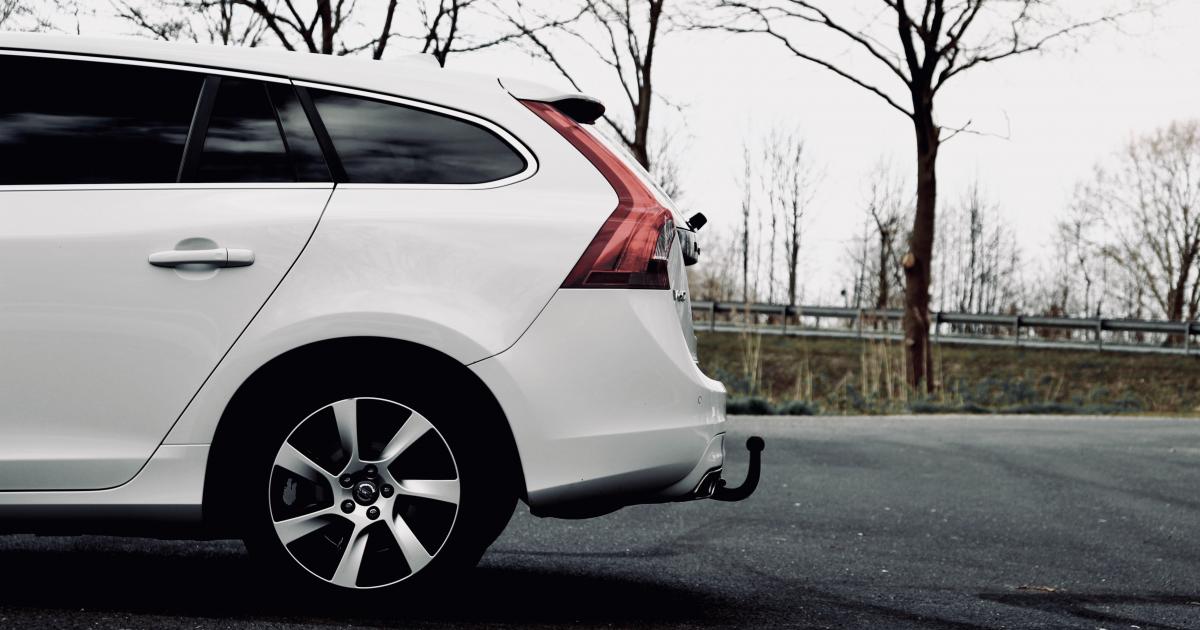 Polestar, the premium Swedish electric car company owned by Volvo Cars Group and China’s Zhejiang Geely Holding Group Co (OTC: GELYF) said on Thursday it has raised $550 million from a group of long-term financial investors and is in talks with global investors to raise more funds.

What Happened: Polestar said it has raised funds from a range of external investors that include  China’s Chongqing Chengxing Equity Investment Fund Partnership, Zibo Financial Holding, and Zibo Hightech Industrial Investment among a range of other investors.

Polestar, which was launched in 2017, has a manufacturing facility in China and launched two vehicles, the Polestar 1 and Polestar 2.

Why It Matters: The Hangzhou-based Zhejiang Geely Group reportedly plans to list Polestar via a special purpose acquisition company in a transaction that would value the business at as much as $40 billion.

The announcement comes a day after Wall Street Journal reported Polestar is wrapping up a Series A fundraising round that will value the startup at $7 billion and it’s aiming for a Series B fundraising that could boost its valuation to $20 billion by the end of June, before merging with a SPAC to go public.

Geely is playing catch-up. Rivals such as Tesla Inc (NASDAQ: TSLA), BYD Co (OTC: BYDDF), and others have established themselves, while its electric brands have sold poorly in China.