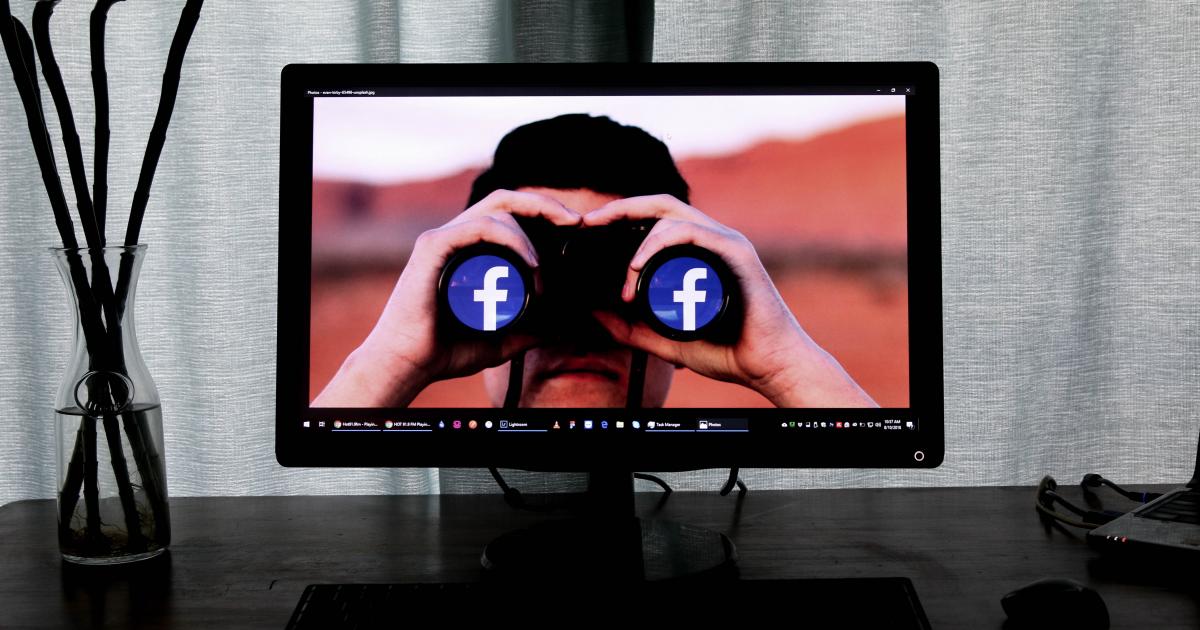 A content moderator at Facebook Inc. (NASDAQ: FB) launched a scathing attack on the social media giant as he quit his job Wednesday, criticizing the company for its failure to address the mental health challenges faced by content analysts.

Facebook content moderators are mostly contracted through third-party vendors and are not provided the same benefits as the company’s salaried employees.

The note criticized Facebook for not enabling moderators to communicate directly with those responsible for designing the platform’s policies and termed Facebook’s wellness program as “inadequate.”

“Content analysts are paid to look at the worst of humanity for eight hours a day. We’re the tonsils of the internet, a constantly bombarded first line of defense against potential trauma to the userbase,” the post said.

The moderator also criticized Facebook’s content moderation system by saying it is bad for Facebook itself and noted that moderators have the “least input as to policy.” It called for moderators to be treated better.

“I hope you figure out a way to stop constantly starting PR fires and traumatizing people en masse,” the post ends with the message.

Why It Matters: Facebook has long been criticized for the poor working conditions of the content moderators employed by third-party vendors.

In May last year, Facebook agreed to pay $52 million to settle a class action filed on behalf of content moderators who said their mental health suffered on the job.

The workers had said in the lawsuit filed in 2018 that they were responsible for monitoring and removing disturbing graphic content, including child sexual abuse, beheadings, terrorism, animal cruelty, but were not granted adequate protections against severe “psychological injuries.”

Read Next: 5 Momentum Stocks To Buy This Earnings Season