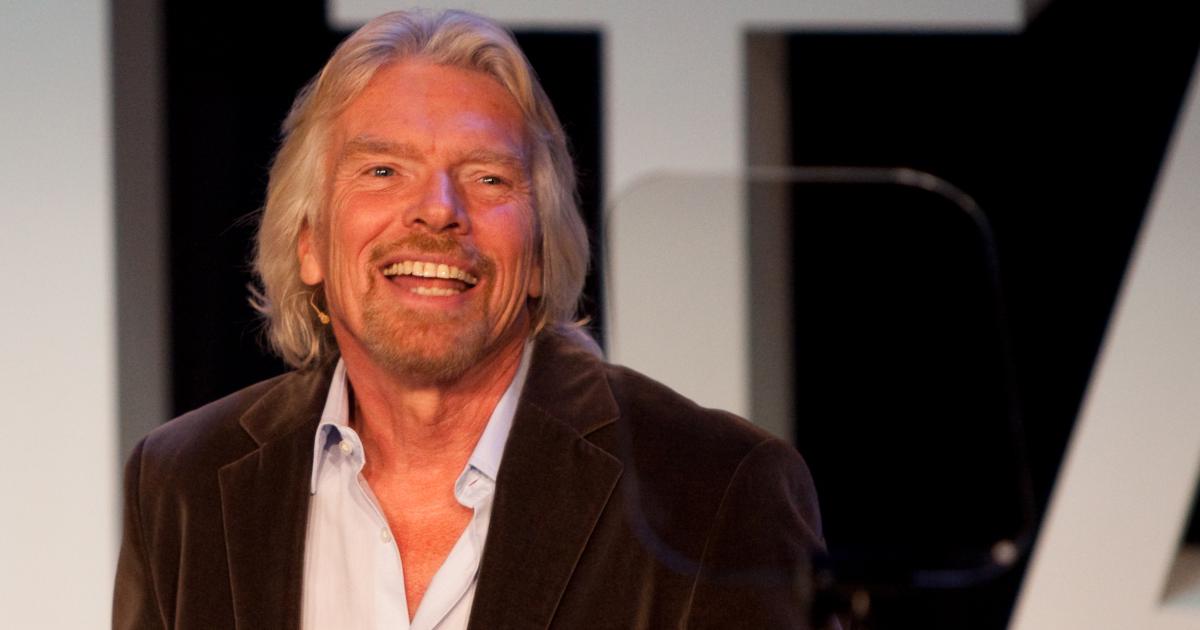 What Happened: Branson sold a total of 5,584,000 shares at an average price of $26.818 between Monday and Wednesday. The stock sale comes a month after the company’s Chairman Chamath Palihapitiya sold the last of his personal stake in Virgin Galactic, freeing up another $21 million in cash.

After the sale, Branson owns 56.8 million shares in Virgin Galactic.

Virgin Galactic plans to fly people to space and back. It has collected deposits from 600 customers who have paid $250,000 each to board a Virgin Galactic flight to space in the future.

The company’s development delays have however pushed back the planned debut of its space tourism service until early 2022. The company expects to fly Branson to space later this year before beginning full commercial operations.

Last month, Virgin Galactic rolled out VSS Imagine, the second spacecraft in its fleet and crucial to its aim to offer 400 flights tourism flights annually to space and back.

Why It Matters: The space tourism company had said last year Branson would sell up to $500 million worth of shares in Virgin Galactic to help his other businesses affected by the unprecedented impact of COVID-19.