Gallant Token Gearing up for First Game Launch Next Month

NEW YORK, Oct. 14, 2021 (GLOBE NEWSWIRE) — Gallant Token, a gaming utility token and a decentralized financial smart contract built on the Binance Smart Chain announces that its first game, a 3D fighting game called Medieval Combat, will be launched in the month of November. 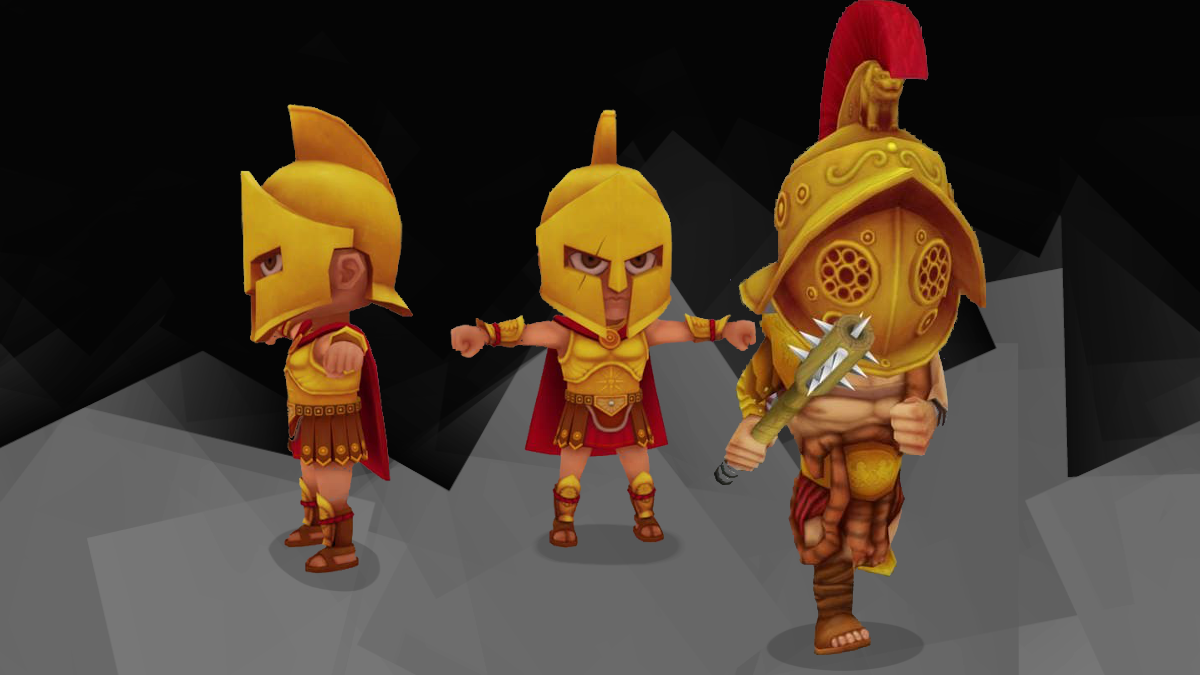 Blockchain games, which started as a small sector of individuals selling their products online, have quickly grown into a full-fledged industry that appeals to traders and investors alike. The decentralized gaming space is proliferating as the world discovers new ways to leverage blockchain technology. The latest trend is the play-to-earn model that introduces a user-centric economy designed for game enthusiasts, bridging virtual space and reality. By participating in the game economy, players create value for both the community and the developers. The reward system for play-to-earn activities is simple, ranging from in-game assets such as tools and weapons to financial rewards such as cryptocurrency and assets that can be sold as non-fungible tokens (NFTs).

Revolving around a medieval warrior-inspired theme, Gallant Token games will often feature warriors or knights of some fashion. With a helmet logo and a customized knight as their mascot, Gallant Token is looking to lead the way in this new era of blockchain gaming. Since their primary use case is gaming-related, the team has reserved 10% of the token supply for future in-game integrations. As games are developed and integrated onto the blockchain, these tokens will be implemented in various ways for prizes, loot boxes, airdrops, and more. With all the necessary data fully documented on their website and white paper, the company’s vision to develop medieval-inspired and NFT-related games that incorporate blockchain technology on all platforms has been established. Gallant intends to have a collection of blockchain and non-blockchain games, with the first 3D fighting game called Medieval Combat being non-blockchain, making it accessible for more people. Essentially, Medieval Combat is a video game that anyone can enjoy. Designed to be easy to play, the game will allow users to choose their fighter and enter the game for five rounds of battle. Defeat your enemies to earn points. Beat your friends’ high scores on the leaderboard.

Medieval Combat is the first of a series of games being launched by Gallant to help generate revenue for the development of their planned MMORPG. Another game in the works is an NFT fighting game. While it is no secret that the NFT market has become a multi-billion dollar market, Gallant is also creating a secret NFT collection. With the current focus being on their games, they’ve managed to keep this new collection under the radar. Demand for NFTs continues to grow, especially with recent tweets and mentions by Elon Musk and Mark Cuban, NFTs have been picking up major traction in fintech news everywhere and the market shows no signs of slowing down. In the long run, NFTs are an integral part of what Gallant Token is and the kinds of games coming out. Unlike many crypto projects, Gallant Token is a real company with long-term goals. Many projects quickly produce a single simple web game and call it utility, but Gallant Token took the time to establish three different games, two with play-to-earn features. The games will be branded under Gallant Studios, the project’s game development company.

New investors in Gallant might be surprised to learn that the project’s main game, the MMORPG, is still in early production. The team has assembled a team specifically for creating its foundational storyline and lore. Conceptual art is next on the road map for the MMORPG. The Gallant Token team has been able to multitask, handling several projects over the last few weeks. As an extension, three of the games Gallant Token is developing right now are: a 3D Adventure game, an NFT fighting game, and a 3D fighting game. Production on the NFT fighting game was slowed down due to a change of developer. With so many games in the pipeline, it’s easy to keep track of the progress on the Gallant Token website’s gaming section. Medieval Combat, the very first game to be launched will be available in the App Store and Google Play Store in November.

Gallant Token’s video games will occupy various platforms ranging from mobile versions downloaded from the App Store to full-featured games on PC and consoles. Holders of Gallant Token will have privileged access to play certain games. They’ll also be able to participate in the player economy where there is one, offering real value for money to their investors and those who play the games. The blockchain gaming token will create opportunities to play to earn and pay to play – all at the same time.

Gallant Token is a decentralized smart finance contract based on Binance Smart Chain; a community of people from around the world; and a brand. The core team originally saved holders from a flawed project then created Gallant and took the risk and financial responsibility to airdrop them. The team has been doxxed since before launch and aims to create medieval-inspired games that integrate blockchain technology across different platforms.