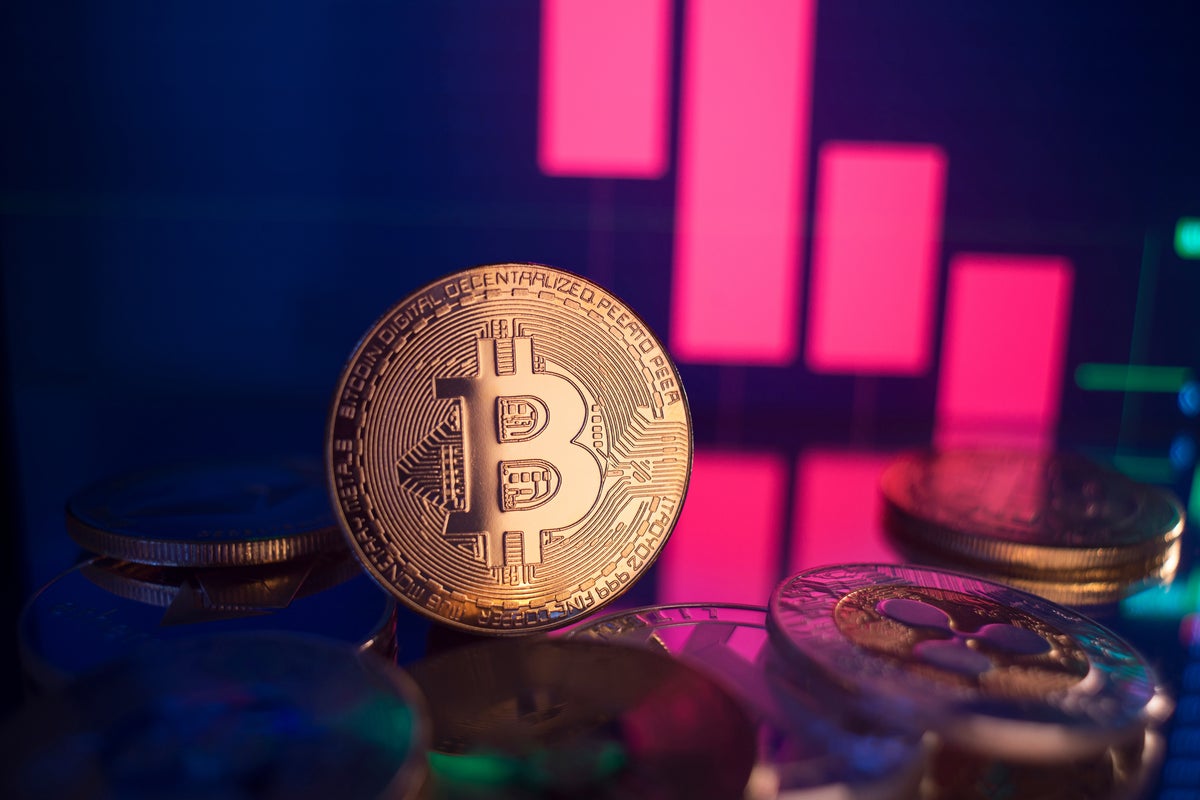 What Happened: Bitcoin and Ethereum traded in the red along with U.S. stock futures, which were also marginally in negative territory at the time of writing.

September was the worst month for the S&P 500 and Dow Jones Industrial Average since March 2020. The month was bad for stocks overall with all major indices slipping into the red. On the other hand, cryptocurrencies showed more resilience.

“Perhaps we are seeing a floor forming a little shy of the early summer lows around $17,500, although that will very much depend on risk appetite not plummeting once more which it very much has the potential to do,” said Erlam.

“I keep using the word resilience when discussing bitcoin and that has very much remained the case.”

Alternative.me’s “Crypto Fear & Greed Index” remains at “Extreme Fear” going into the fresh trading week. A value of 0 on the index represents “Extreme Fear,” while 100 means “Extreme Greed.” Last week the index was at 21, while at the time of writing it was at 24.

Michaël van de Poppe said on Twitter that the coming week will be “very volatile” as the markets closed “terribly last week.”

The cryptocurrency trader said he would be looking at the correlation between Bitcoin and indices.

Van de Poppe said he would be looking out for the ISM report that tracks purchasing managers’ indexes along with job openings and meetings of the Organization of the Petroleum Exporting Countries (OPEC).

The coming week will be very volatile, as markets closed terribly last week.

The ISM data is expected on Monday. This month, investors can also expect the release of the Federal Reserve’s FOMC minutes and news surrounding President Xi Jinping’s third term.

CryptoQuant tweeted about “loyal hodlers” selling Bitcoin. The community-driven analytics platform shared a note in a post on Sunday.

“During the late phases of bear markets, even the more loyal investors tend to capitulate out of fear and sell their coins at huge losses to prevent bigger ones,” wrote Edris, an analyst at CryptoQuant.

The analyst used a metric called Spent Output Age Bands to track coins aged between 6-18 months that have been sold aggressively recently. These were purchased between April 2021 and April 2022 at prices above $30,000.

“Many holders who have entered the market during the 2021 bull market and above the $30K mark, have recently capitulated and exited the market at an approximate 50% loss,” wrote Edris.

“These types of capitulations tend to occur during the last months of a bear market, pointing to a potential bottom formation in the near future.”